He studied at the Higher Institute of Art (1996-2001). His work has received important awards such as the John Simon Guggenheim Memorial Foundation Fellowship, the Pollock-Krasner Foundation Award and the UNESCO prize at the seventh Havana Biennial with the group of artists DUPP (Desde Una Pragmática Pedagógica).

Yoan Capote is a young sculptor who draws on the best of modern and contemporary sculpture to develop a work that does not only imply a formal conception but the manual skill of a certain artisan character to work with bronze, marble or wood. The concept that supports each one of his pieces is amply validated by a deep knowledge of contemporary art, as well as by a thorough perception of the problems that his pieces enunciate. His work, now internationally acknowledged, is – according to some art critics – “solid”, “irreverent” and “provocative”. Like many contemporary artists, Yoan Capote has a creative freedom and versatile sensitivity that he develops through different media (sculpture, photography, installations, performance, painting, etc.) In his works, we find an ingenious sense of humour and a strong symbolic impact.

Yoan often combines human organs with inanimate objects and readjusts fragments of the human body to new symbolic and sensory experiences. Yoan Capote’s work focuses on the psychological analysis of our behaviour and its relationship with the social or collective environment. His works translate the intangible conflicts of our mind into physical experience.

His current series ISLANDS reproduces the image of the sea using thousands of fishing hooks as a metaphorical and dramatic visual presence. These works synthesize the permanent drama of isolation and emigration, the need, the pain or the illusion of going beyond the horizon. 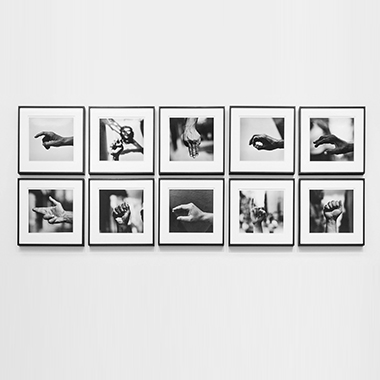 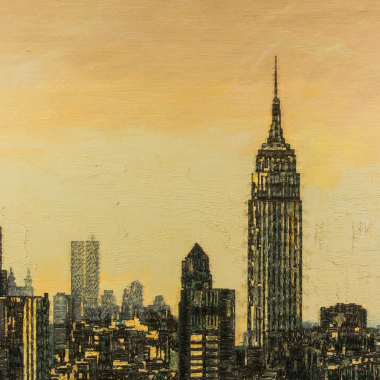 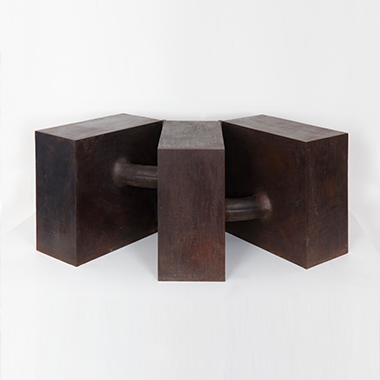 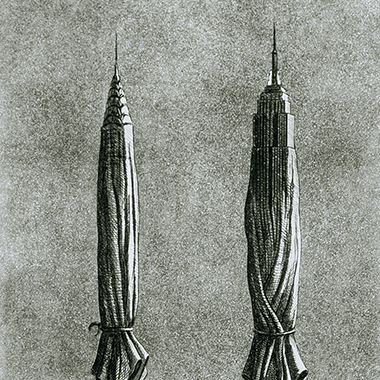 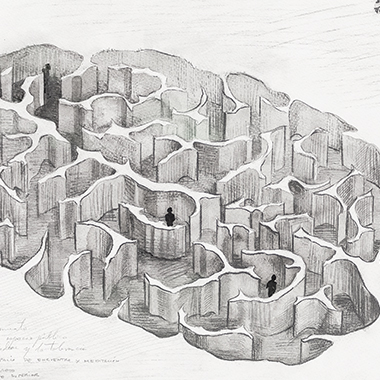 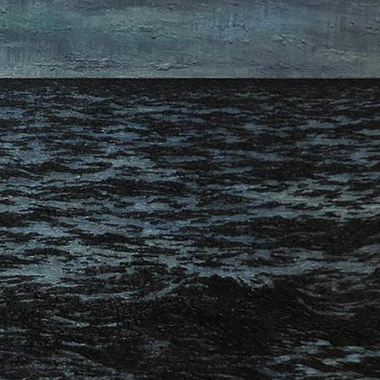 Yoan Capote
We use cookies to ensure that we give the best user experience on our website. If you continue to use this site, we will assume that you agree.I'm agree