Painter, draftsman, engraver, illustrator and sculptor, known for his absurd humor that incorporates in his watercolors and sculptures. Graduated from the National School of Art (ENA) between 1967 and 1972, and the Higher Institute of Art (ISA), also in Havana in 1981. He is a member of the Union of Writers and Artists of Cuba (UNEAC) and the Association International of Plastic Artists (AIAP). In 1996 he was selected UNESCO Prize for the Promotion of Plastic Arts in Paris, France; received the National Prize of Plastic Arts, 2004, Distinction for National Culture, granted by the Ministry of Culture of the Republic of Cuba.

He uses absurd humor in his watercolors and sculptures to give way to a playful game of human figures that have an inseparable relationship with the animal world. Woman and nature, reality and fiction are intertwined with elements of impressionism and surrealism. He confirms in this way that it is possible to be authentic in the postmodern age, when styles are confused and most painters produce more of the same.

Unraveling it in its most heterogeneous dimensions is very complex, since the muses seem to guide it along different paths and it is not satisfied with a single method. He is also a lover of the female figure and bodily freedom. He relaxes his gaze and it is possible to imagine him with mischievous eyes, which together with his privileged hands have generated flashes of incomparable beauty. 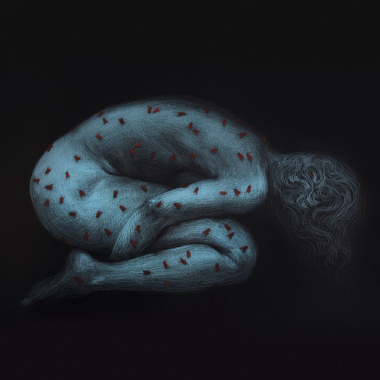 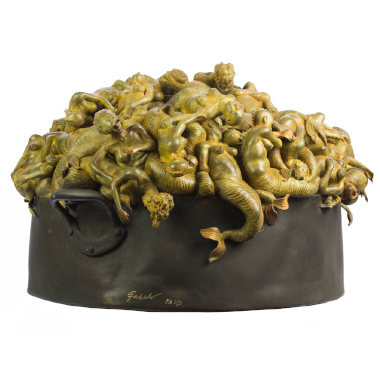 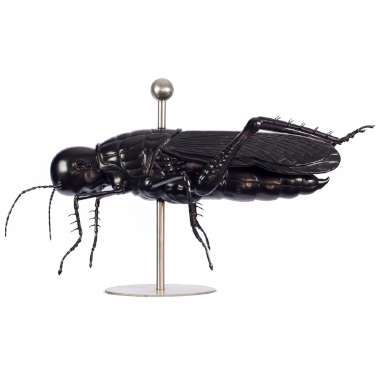 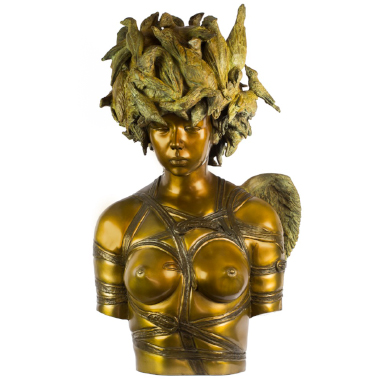 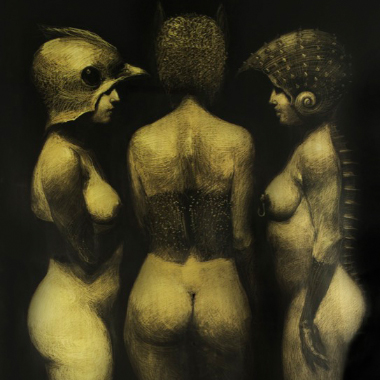 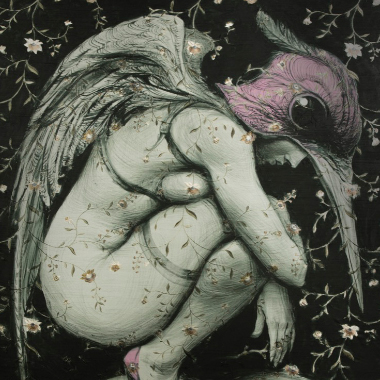 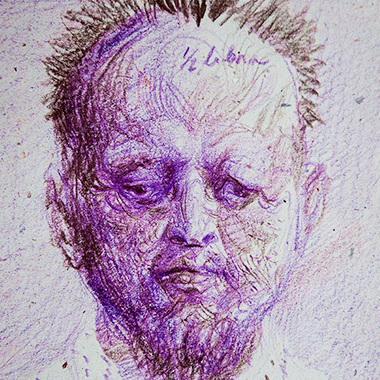 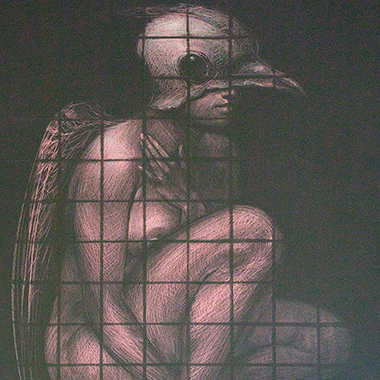 Roberto Fabelo
We use cookies to ensure that we give the best user experience on our website. If you continue to use this site, we will assume that you agree.I'm agree