Painter, draftsman, illustrator and muralist, he studied at the National School of Art in Havana and the Master at the Institute of Fine Arts in Kiev, Ukraine. He made himself known with an exhibition of appropriations of famous oil paintings by Goya and Leonardo Da Vinci among other great European classics. He is a member of the Union of Writers and Artists of Cuba (UNEAC) and of the International Association of Plastic Arts (AIAP), he taught art for fifteen years, was tutor of numerous thesis and has given lectures in national and foreign institutions. He participated as a jury in several art events and his illustrations appear in books and national and foreign magazines.

He has created an own universe in his painting that makes it distinguishable in the Cuban artistic sphere. In series such as Manipulaciones, Boscomanías and Los dioses escuchan, the artist has created a very recognizable individuality, where the symbolic and the mythical, through the use of different signs and intertextualities, accompany the human being in a via crucis through of the study of European art codes. His works -collected in the exhibition Parallels. Cosme Proenza: history and tradition of universal art – are part of the collective imagination in Cuba.

His work has been exhibited at Poliforum Cultural Siqueiros, Mexico City; National Museum of Fine Arts, Santander; Center for Fine Arts, Maracaibo; Museum of the Americas, Barracks of Ballajá, San Juan Puerto Rico; Galería Habana, Havana. Collections in Mexico, Spain, the US, Venezuela and France include several of his artworks. 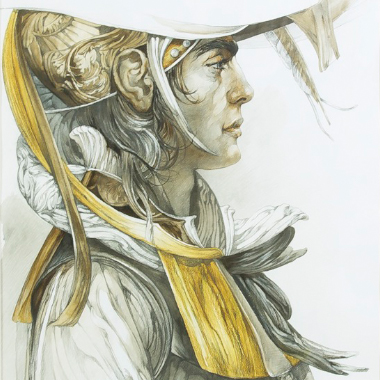 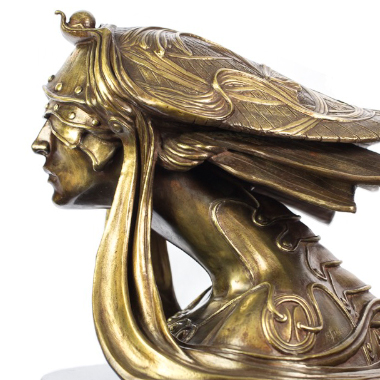 Cosme Proenza
We use cookies to ensure that we give the best user experience on our website. If you continue to use this site, we will assume that you agree.I'm agree